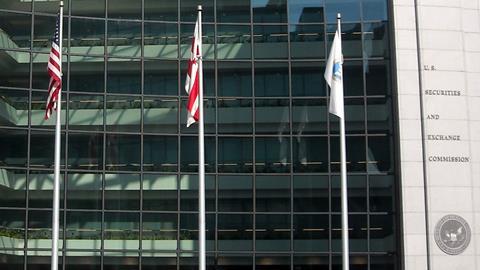 President Trump intends to nominate Allison Herren Lee, of Colorado, to serve at the Securities and Exchange Commission.

Lee, a Democrat, would fill the seat already vacated by Kara Stein, restoring the five-member Commission to full strength. She would serve a five-year term that expires on June 5, 2022.

Lee’s nomination, although not expected to be controversial, must be confirmed by a vote of the Senate Banking Committee and, eventually, the full Senate.

A veteran securities law practitioner of more than two decades, Lee served at the SEC from 2005 to 2018 in various roles, including senior counsel in the Complex Financial Instruments Unit and as counsel to Stein. The latter position helped fuel what were ultimately spot-on prognostications of her eventual nomination.

Lee has also served as a special assistant U.S. attorney and, prior to government service, was a litigation partner at the law firm Sherman & Howard in Denver, Colo.

For one year starting in 1997, Lee was law clerk to Judge Love Kourlis of the Colorado Supreme Court. She earned her law degree from the University of Denver’s Sturm College of Law.