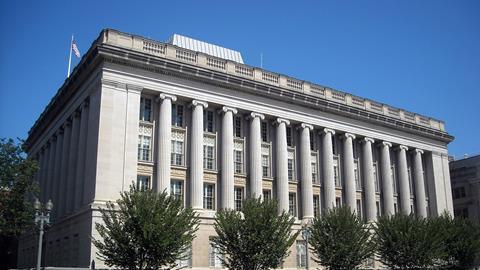 The U.S. Department of the Treasury’s Office of Foreign Assets Control notified Congress on Dec. 19 of its intention to lift sanctions imposed on three Russian companies.

On April 6, 2018, OFAC designated seven Russian oligarchs, including Oleg Deripaska, and 12 companies they own or control for their role in furthering the Kremlin’s global activities, including its attempts to subvert Western democracy; its support for the Assad regime; its malicious cyber activities; its occupation of Crimea; and its instigation of violence in Ukraine. OFAC’s action also targeted 17 senior government officials, as well as a state-owned Russian weapons trading company and its subsidiary, a Russian bank.

Within 30 days of Dec. 19, OFAC said it will terminate sanctions imposed on En+, Rusal, and ESE. In its letter to Congress, OFAC stated that En+, Rusal, and ESE have agreed to undertake “significant restructuring and corporate governance changes to address the circumstances that led to their designation.”

“The companies will be subject to ongoing compliance and will face severe consequences if they fail to comply,” Mnuchin added. “OFAC maintains the ability under the terms of the agreement to have unprecedented levels of transparency into operations.”

U.S. persons will continue to be prohibited from dealing, directly or indirectly, with Deripaska or any other designated person.