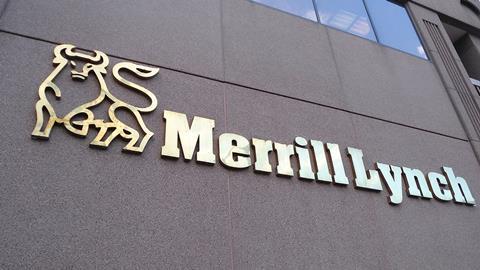 Merrill Lynch to pay $8M for improper handling of ADRs

The Securities and Exchange Commission on March 22 announced that Merrill Lynch, Pierce, Fenner & Smith will pay over $8 million to settle charges of improper handling of “pre-released” American Depositary Receipts (ADRs).

This is the SEC’s ninth enforcement action against a bank or broker resulting from its ongoing investigation into abusive ADR pre-release practices, which has thus far resulted in monetary settlements exceeding $370 million.

“We are continuing to hold accountable financial institutions that engaged in abusive ADR practices,” said Sanjay Wadhwa, senior associate director of the SEC’s New York Regional Office. “Our action conveys the message that an entity like Merrill may not avoid liability by using another broker to obtain fraudulently issued ADRs on its behalf.”

Without admitting or denying the SEC’s findings, Merrill Lynch agreed to pay more than $4.4 million in disgorgement of ill-gotten gains plus over $724,000 in prejudgment interest and a $2.89 million penalty for total monetary relief of over $8 million.