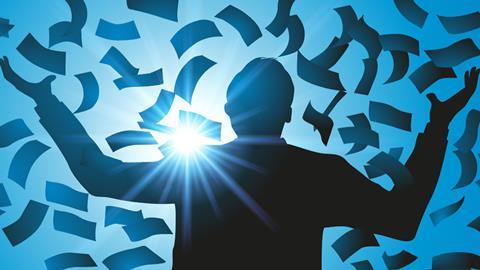 According to the Pearl Meyer benchmark survey, 51 percent of 389 respondents—86 directors and 303 employees—said that they’ve already adjusted executive salaries in 2020, while 49 percent indicated that salaries have not yet been adjusted in 2020. Among those where pay actions have not yet occurred, 45 percent of 2020 pay actions will have taken effect in April and others will take effect in May. The remaining 55 percent of these respondents said they’ll occur later in 2020.

What this means is that 70 percent of respondent companies haven’t yet finalized plans on this issue, but this isn’t necessarily a bad thing. “Companies where salary actions are typically effective in June or later benefit from time to understand the COVID-19 trajectory, the impact on company finances, and other relevant factors,” Pearl Meyer’s report stated.

Thus, it’s not surprising that 60 percent of respondents said it’s too early to tell whether the pandemic will affect executive pay actions among this group. “Although the longer-term impact of COVID-19 on the economy is unclear, companies are beginning to inventory the impact and are considering a range of people actions to ensure that companies can effectively navigate this massive disruption,” said Brett Herand, a principal at Pearl Meyer.