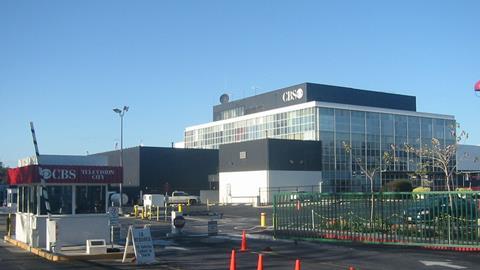 Plagued by behind-the-scenes and on-set allegations of sexual harassment—which led to the removal of former CEO Les Moonves—CBS Studios has initiated new policies it says will ensure the network is “a safe, fair, and inclusive place to work.”

Among the changes will be on-set human resources monitors and reporting hotlines.

“Today, we are reaching out to share a few important, new developments the Company has in the works that speak directly to our production process,” says a memo leaked to the Hollywood-focused Website The Wrap. “The details for these programs are still being finalized and will be formally announced before our shows start production this summer.”

“The main headline is that we will have a very expanded and visible human resources structure supporting all CBS Studios’ productions,” the memo adds. “A big part of this will be the introduction of ‘human resources production partners’ assigned to all shows.” These will be “highly trained HR executives who will be on our sets on a regular basis to ensure safety and build trust with the cast, producers, and staff.”

“These production partners will provide a recognizable name and face for everyone on set, regardless of title, to confidentially discuss any potential workplace situation,” CBS wrote. “At the same time, an independent, third-party reporting system for all employees—both in CBS offices and on sets—is being put into place. Professionals outside of CBS will receive these calls and e-mails, providing another confidential reporting option for our production employee base.”

The network will also expand training and development programs. New in-person, anti-harassment training will be introduced for all CBS Studios’ productions, as well as customized training as necessary.

“We also wanted to remind everyone that CBS recently announced a new chief business ethics and compliance officer, Hazel Mayers, who is centralizing the employees relations function and reporting procedures,” the memo says.

“A safe and positive workplace forms the best possible creative culture and lets people do their best work. Thank you all for sharing our commitment to this process. We look forward to discussing more details about these programs with you, as well as with our producers, in the weeks ahead,” the message concludes.