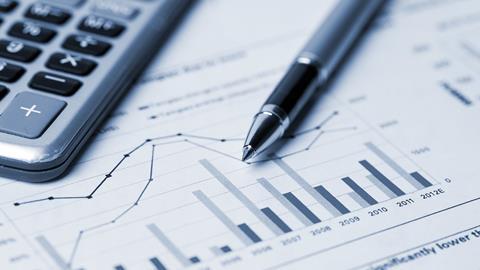 Although decreased slightly from a record high level in 2017, accounting class action filings in 2018 remained “uncharacteristically high,” according to the latest analysis by Cornerstone Research.

Companies faced 143 securities class action filings over accounting disputes in 2018, nearly double the historic average of 77 filings annually over the past decade. Companies paid out some $5.1 billion to settle securities violation claims in 2018, with 88 percent of that paid to resolve accounting claims.

According to Cornerstone’s analysis, the total number of accounting-related class action filings declined in 2018 by 13 percent over the number in 2017 as a result of a decline in disagreements over mergers and acquisitions. While the total number of accounting-driven cases decreased in 2018, the proportion of all securities class action filings that involved accounting claims held relatively steady at 35 percent. “Although the pace of M&A accounting case filings slowed in the second half of 2018, the number of cases filed remained at relatively high levels,” the report says.

While the Securities and Exchange Commission has pursued an increasing number of enforcement actions for internal control violations, even when no other accounting issues were identified, investors are zeroing in on control issues as well, the analysis shows. Only 39 percent of the accounting case filings involved no allegation or announcement with respect to ICFR issues, but 23 percent of cases involved both investor allegations and corporate disclosures of ICFR issues. The remainder, or 38 percent, involved situations where investors alleged control problems that companies themselves did not disclose.