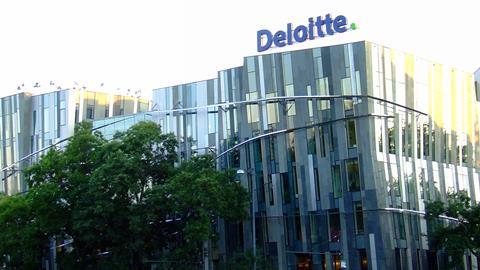 Deloitte led Big Four firms in picking up new audit engagements in 2018, while KPMG lost the largest number overall, according to the latest analysis.

KPMG, on the other hand, lost a total of 36 audit clients and wooed only nine, for a net decrease of 27 engagements. The firm lost 12 large accelerated filers and won only one, and it lost 13 accelerated filers while picking up only two, for a net decline among the largest companies of 22 engagements. More than a dozen of KPMG’s former clients opted for other Big Four firms, and a similar number chose other global and national firms. Eight of KPMG’s former clients chose regional or local firms as their new auditor going forward.

EY held the steadiest among Big Four firms, ending the year with three fewer engagements. However, the firm saw plenty of churn as it gained 23 engagements and lost 26. EY lost the largest number of its engagements to Deloitte, along with a few others that chose either KPMG or PwC. Nine of EY’s departures were large accelerated filers, but it also gained eight similarly sized companies. Among accelerated filers, EY gained eight and lost five.

The data for 2018 is somewhat similar to trends the past few years, where Deloitte has gained clients and the rest of the Big Four have lost. None of the major firms had any comment on the latest data.

Among the next tier of audit firms—those that are global or national firms but not as large as the Big Four—Marcum gained the largest net number of engagements at 31, adding 52 engagements and losing 21. Marcum merged with another firm in the third quarter of 2018, accounting for 28 of its new engagements for the year, said Audit Analytics.

Grant Thornton gained 18 engagements and lost 10 for a net increase of eight. BDO USA saw the same turnover as EY, winning 26 new clients and losing 23 for a net decrease of three engagements.