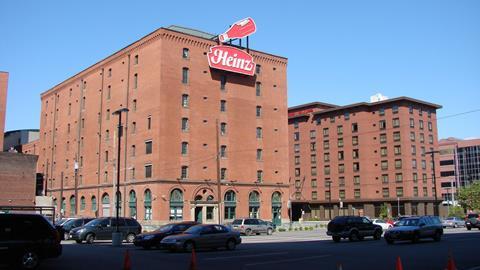 The company also noted a weakness in internal control over financial reporting in the reporting of supplier contracts and related arrangements, along with the testing of goodwill and indefinite-lived intangible assets for impairment. The issues caused a spike in the company’s audit bill, from $9.4 million in 2017 to $19.2 million at the end of 2018.

Kraft Heinz disclosed in a Form 8-K filing in May that it would restate results back to 2016 after it determined employee misconduct in procurement caused a misstatement of product costs by more than $200 million. When the company filed its restatement, it included an additional year of restated results dating back to 2015.

Formed by the merger of Kraft and Heinz in 2015, the company disclosed it received a subpoena from the Securities and Exchange Commission in October 2018 related to its accounting policies, procedures, and internal controls over procurement, specifically regarding agreements, side agreements, and changes or modifications to supplier contracts.

The company investigated and determined multiple employees were involved in misconduct that led to incorrect timing of when certain costs and rebates associated with supplier contracts and related arrangements would be recognized. The internal investigation did not implicate any members of senior management, the company said, and it continues to cooperate with an SEC investigation.

The company said its internal investigation identified adjustments totaling $208 million spanning back to 2015. Unconnected to any misconduct, the company said in early 2019 it also identified as part of its normal quarterly reporting processes that it found problems in the recognition of goodwill and intangible assets.