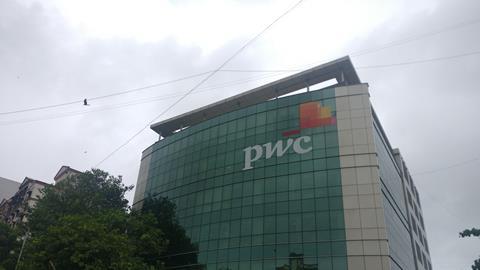 The Public Company Accounting Oversight Board issued its 2017 inspection report on PwC showing an uptick in the percentage of audits with deficiencies.

Inspectors selected 55 audits for inspection at PwC and found problems in 13 of them, or 24 percent. That’s an increase from the 20 percent rate reported in PwC’s 2016 report. The PCAOB notes one of the deficiencies it found prompted an issuer to make adjustments to its financial statements. The report also says certain deficiencies relate to internal control testing where the firm “revised its opinions on the effectiveness of the issuer’s ICFR to express an adverse opinion” after the inspection.

Across the six largest firms whose 2017 reports have been published, PwC fared better than KPMG’s 50 percent deficiency rate, but fell behind Deloitte’s 20 percent and Grant Thornton’s 18 percent. Results are still outstanding for EY and BDO USA.

In PwC’s latest report, the PCAOB says auditors struggled in seven audits with testing controls that addressed the risks related to a particular account or assertion and in six audits with sufficiently testing the design and/or operating effectiveness of controls selected for testing. In six cases, auditors also failed to adequately evaluate significant assumptions or data used to develop an estimate.

In its written response attached to the inspection report, PwC says it took appropriate steps after the inspection to address the concerns raised by inspectors. It also provided a link to its 2018 audit quality report to highlight the “tangible steps we are taking to maintain and improve audit quality.”

Separate from the report, the firm said in a statement: “We continue to appreciate the PCAOB’s insights and the value provided by the inspection process. Bringing value to the capital markets by consistently performing high-quality audits remains our top priority, including addressing the matters raised in the report.”