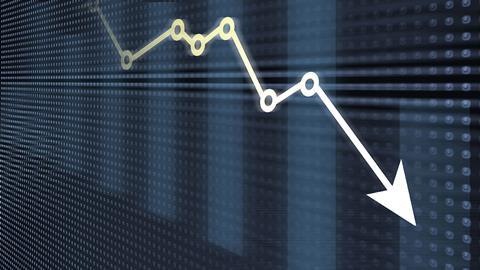 Study: Going concern opinions in 2018 at lowest level in 19 years

Public company audit opinions communicating doubts about their ability to continue as going concerns reached a 19-year low in 2018, based on the latest report from Audit Analytics, which tracks going concern opinions from the year 2000.

The study indicates an estimated total of 1,774 reports disclosing this uncertainty for 2018 based on an analysis of Securities and Exchange Commission filings through November 2018—the lowest amount over the 19 years analyzed.

On a percentage basis, 14.5 percent of audit opinions filed in 2018 will include an uncertainty related to going concern. This is the 10th consecutive annual drop since the peak of 21.1 percent in 2008 during the financial crisis.

There was a decrease of 99 going concern reports from 2017 to 2018. According to the report, this is not an indication that fewer companies are experiencing risks, but rather the change is attributed to “attrition from the population of going concerns.” There were 585 companies that filed a going concern opinion in 2017 but did not in 2018. Of those, 167 filed a clean opinion, but 418 did not file any audit opinion either because they were no longer SEC filers or were potentially out of business.

The analysis also reported 440 expected new going concerns (opinions filed this year with a clean opinion filed in the prior year) in 2018, the lowest amount in 18 years of reported data. Of this amount, 21.5 percent were included in recent initial public offerings, which the report indicates should not necessarily be viewed as a negative economic event.

Going concern reporting requirements in both accounting and auditing standards call for management and auditors to share responsibility for analysis and reporting of substantial doubt regarding going concerns. These standards will get additional scrutiny for 2019 fiscal year reporting as a result of the uncertainties resulting from far-reaching impacts of the coronavirus pandemic.

The American Institute of Certified Public Accountants has already put going concerns on the list of auditor reporting issues as a result of COVID-19. Daily changes in the United States and global economies and severe impacts to so many industries are likely to make future going concern assessments very difficult.

Don Whalen, director of research at Audit Analytics, anticipates there will be a spike in the number of new going concern opinions in the next report, with certain sectors more likely affected, following eight years of a relatively stable environment since the financial crisis in 2007-2008.

In addition, according to Whalen, going concern population attrition data may provide some interesting results in the 2019 analysis.