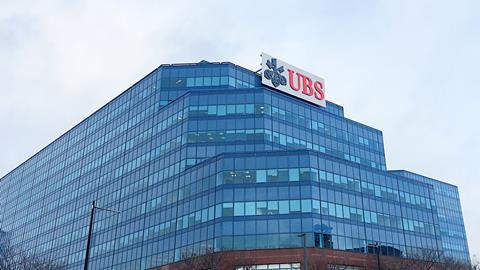 Specifically, UBS failed to ensure it provided complete and accurate information in relation to approximately 86.67 million reportable transactions, according to the FCA. UBS also erroneously reported 49.1 million transactions to the FCA, which were not, in fact, reportable. Altogether, the total number of transaction reports impacted by these errors was approximately 135.8 million between November 2007 and May 2017 in breach of FCA rules.

The FCA also found that UBS failed to take reasonable care to organise and control its affairs responsibly and effectively in respect of its transaction reporting. These failings related to aspects of UBS’s change management processes, its maintenance of the reference data used in its reporting, and how it tested whether all the transactions it reported to the FCA were accurate and complete.

UBS agreed to resolve the case and, thus, qualified for a 30 percent discount in the overall penalty. Without this discount, the FCA would have imposed a financial penalty of £39.4 million (U.S. $52.2 million). The FCA also acknowledged that UBS self-identified and notified the FCA of over 85 percent of the reporting errors and has committed significant resources to improving its transaction reporting controls throughout the relevant periods.

“Firms must have proper systems and controls to identify what transactions they have carried out, on what markets, at what price, in what quantity and with whom,” said Mark Steward, FCA executive director of enforcement and market oversight. “If firms cannot report their transactions accurately, fundamental risks arise, including the risk that market abuse may be hidden.”