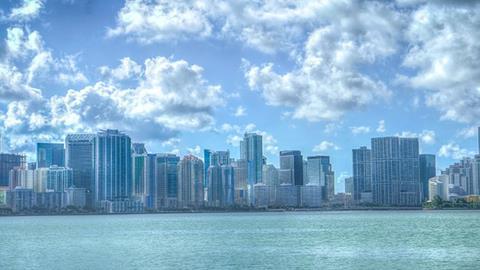 The Federal Bureau of Investigation has announced the creation of a dedicated international corruption squad based in its Miami Field Office.

The FBI said it made the decision to expand the program to the Miami Field Office after the success of the FBI’s international corruption squads operating in New York, Los Angeles, and Washington, D.C. The Miami International Corruption Squad will begin operating this month.

The FBI will be working in conjunction with the Department of Justice’s Fraud Section and Money Laundering Asset Forfeiture Section, the U.S. Attorney’s Office for the Southern District of Florida, and the U.S. Securities and Exchange Commission to investigate and prosecute international corruption matters.