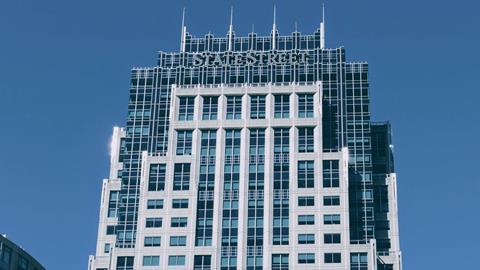 State Street will pay $88.8 million to resolve charges with the Securities and Exchange Commission that it overcharged mutual funds and other registered investment company clients for expenses related to the firm’s custody of client assets.

The overcharges included a secret markup that State Street tacked on to the cost of sending secured financial messages through the Society for Worldwide Interbank Financial Telecommunication (SWIFT) network.

Without admitting or denying the SEC’s findings, State Street agreed to cease and desist from committing or causing any future violations of these provisions, to pay disgorgement and prejudgment interest of $48.8 million, and to pay a civil penalty of $40 million.

As described in the SEC order, State Street’s clients agreed to pay the firm back for out-of-pocket custodial expenses the firm paid on the clients’ behalf. Instead of charging clients for the actual amount of the expenses, however, the SEC order finds State Street routinely overbilled its clients. According to the SEC order, from 1998 to 2015, State Street collected $170 million from the overcharges, with $110 million coming from the hidden SWIFT markup charged to thousands of its registered investment company clients. Subsequently, State Street has been and undertakes to continue reimbursing these overcharges, with interest, to affected clients.

“For years, State Street sent clients a bill for expense reimbursement, without disclosing that State Street had added extra compensation for itself—compensation that clients had not agreed to pay,” said Paul Levenson, director of the SEC’s Boston Regional Office. “Fund expenses make a big difference to mutual fund investors and advisers. They have a right to receive honest information about what they’re paying for.”

In imposing the sanctions, the SEC said it has also considered State Street’s representations to the staff that State Street took the following remedial steps: