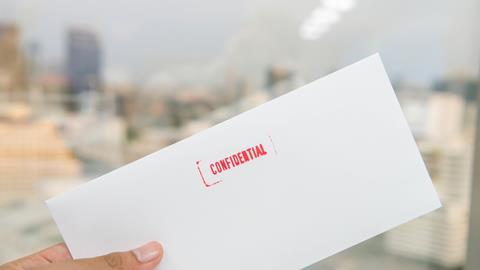 The Securities and Exchange Commission has initiated an investigation into information technology company Infosys regarding allegations from an anonymous whistleblower group contending the company’s chief executive and its chief financial officer engaged in “disturbing unethical practices.”

Launch of the SEC investigation follows an anonymous letter, dated Sept. 20, that a group of Infosys employees sent to Infosys’ board and the SEC, alleging CEO Salil Parekh has been forcing the finance team to engage in unethical accounting practices, such as not fully recognizing costs to improve profits. “We have voice recordings of these conversations,” the letter stated, as reported by The Times of India.

“Critical information is hidden from the auditors and the board,” the letter stated, citing large contracts—such as Verizon, Intel, and the ABN Amro acquisition—which “are not as per accounting standards. We have e-mails and voice recording and will share with investigators when asked. We are asked not to share large-deal information with auditors.”

In response to notice of the SEC investigation, Infosys said it intends to cooperate. Additionally, Infosys said the Securities and Exchange Board of India (SEBI), India’s market regulator, has required further information from the company and that it’s complying with that request, as well. Infosys said it is also aware of a securities class-action lawsuit that has been filed in U.S. federal court “based on the generalized allegations in the anonymous complaints” and that it “intends to defend itself vigorously in such a lawsuit.”