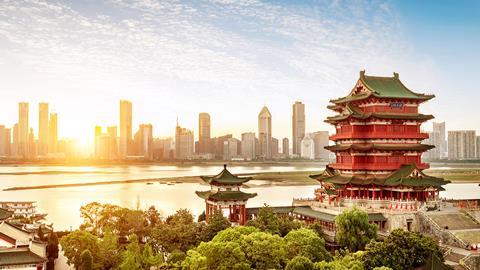 Asia Pacific compliance: Five tips for practitioners based outside the region

The role of international compliance officer is oftentimes reminiscent of the octopus—hands moving about akimbo, trying to manage many facets all at once—but even if you had the extra limbs, you’d still be wishing you had multiple eyes for oversight into far-flung locales.

As the Department of Justice has emphasized, there is no one-size-fits-all compliance program. Similarly, in my opinion, there’s no one-size-fits-all compliance program within the same multinational organization. For maximum impact, you’ll need to customize various components in order to best speak the language of your colleagues (sometimes literally!). Even within Asia Pacific, there can be stark differences between stakeholders based in the antipodes (New Zealand and Australia) compared with the Asian and Indian subcontinent countries.

As an investigator and compliance officer based formerly in New Zealand, Singapore, and Hong Kong, I offer my top five tips to make the remote management of your compliance function in Asia Pacific a little smoother.

Of course, the best way to find out if you’re successful at engaging with your audiences around the world is to ask them what they want to see more of and how the compliance department can better serve them. These high-level tips should be good ignition points to kick off that conversation.