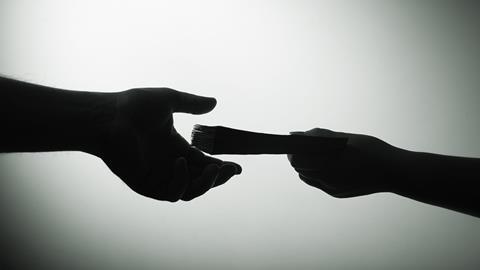 The 2019 Survey on Anti-Bribery & Corruption was conducted jointly by Compliance Week and Refinitiv over the course of two months in early 2019, generating 233 total responses from anonymous compliance and risk professionals and revealing some surprising (and a few alarming) trends.

The survey was comprised of 20 questions and was broken up into three parts: a basic benchmarking of a respondent’s anti-bribery, anti-corruption program; a look at how companies evaluate and monitor third parties (including a deeper dive on enhanced due diligence); and an evaluation of training programs with a particular focus on automation and advanced technologies.

What follows are key takeaways from each section:

Third parties and “enhanced due diligence”