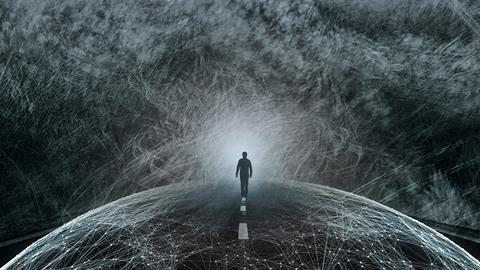 Assistant Attorney General Makan Delrahim, chief of the Justice Department’s Antitrust Division, warned tech titans that the government is investigating the nexus between consumer data collection and market power and will pursue them for anticompetitive behavior derived therefrom. The antitrust enforcer broached this and other words of warning during his keynote address at the “Challenges to Antitrust in a Changing Economy” conference held at Harvard Law School on Nov. 8.

Delrahim compared consumers’ private information to “oil” for the digital age, calling the “collection, aggregation, and commercial use of consumer data … analogous to a new currency.”

While Delrahim did not call out any companies by name, the DOJ official emphasized misuse of user data by Big Tech companies can threaten to harm consumers just as much as corporate competitors. “It would be a grave mistake to believe that privacy concerns can never play a role in antitrust analysis,” he said.

On the consumer side, Delrahim cited Harvard Business School Professor Emerita Shoshana Zuboff’s theory on “surveillance capitalism,” which argues big data and the field of commercial surveillance has resulted in a widespread assault on individual privacy. Behavioral targeting, relentless tracking, and social media addiction, among other things, are methods of this assault.

While Delrahim stated collecting data is not in and of itself anti-competitive, what is done with that data might very well be.

On the corporate competitor side, Delrahim argued tech giants’ unmatched reserves of user data enable them to leverage their position against smaller rivals, namely by “cut[ting] off a profitable relationship supplying business partners with key data, code, or other technological inputs in ways that are contrary to the company’s economic interests,” Delrahim said. In other words, Big Tech companies hold the unique ability to force business partners out of business simply by barring access to user data at will.

This level of power threatens competition in the marketplace, which in turn threatens consumer privacy more dearly in a vicious cycle.

“Without competition, a dominant firm can more easily reduce quality—such as by decreasing privacy protections—without losing a significant number of users,” he said.